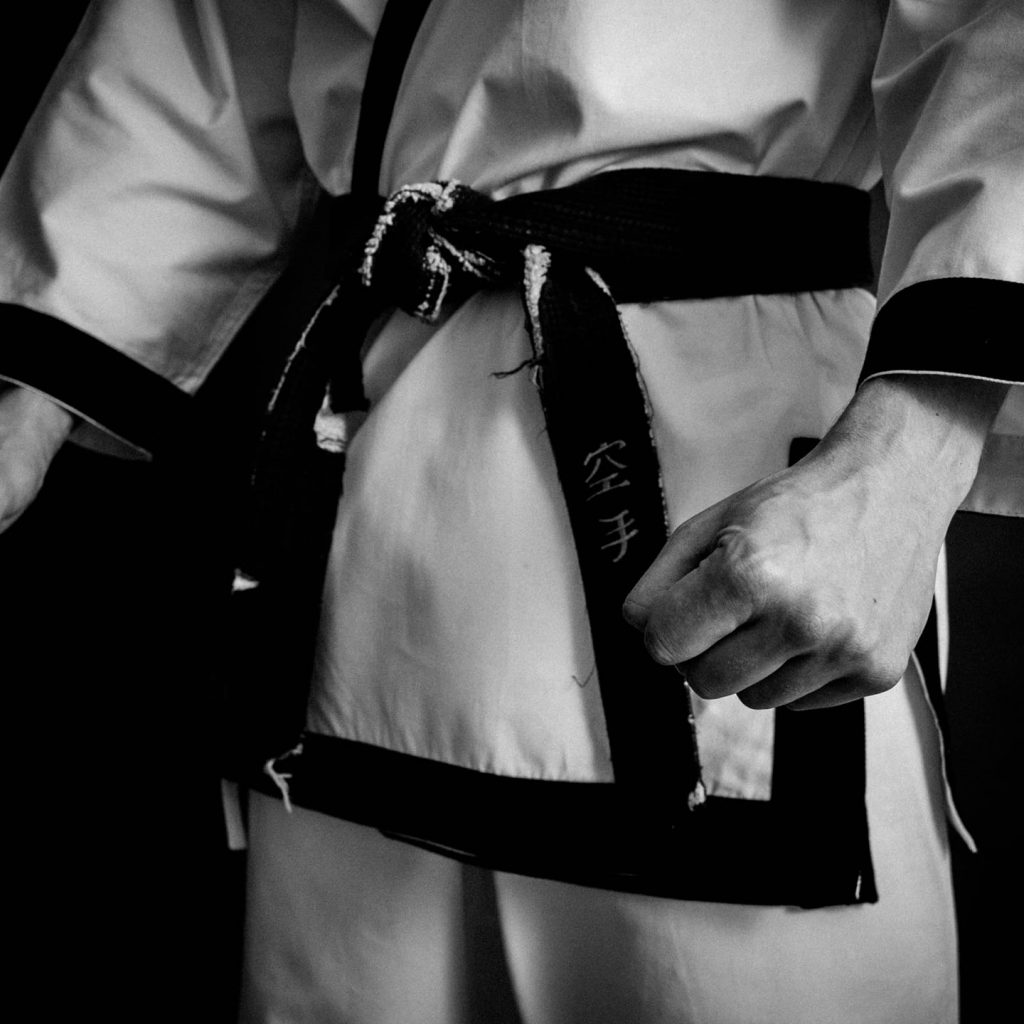 Where we orginated from

Our school was founded in June 2006 when Liam Gratty decided to break away from his Sensei of 13 years to allow him to continue to teach in the true spirit of martial arts. A new club was founded which focused on keeping the students at heart of the club. Jiyu Karate Wado Kai was then formed and has been taught across Staffordshire, promoting the ideology that martial arts should be encouraged for the passion and interest of the art, provide physical and mental wellbeing, and instil meaningful values and respect one another.

The meaning of J K

Wado Freestyle Karate Kai, integrates elements of other karate styles and karate jitsu whilst maintaining traditional Wado Ryu principles, which later became the style of J K Martial Arts. The club was later renamed J K Martial Arts. The Meaning Of J K Martial Arts Jiyu自由 ‎is Freedom to act according to one’s own thoughts, without restriction. This is considered to apply to both our style and our governance. Karate空手 is Empty handed. Budo 武道is a Japanese term describing modern Japanese martial arts.

View all our locations

You can find out more about which cookies we are using or switch them off in settings.

This website uses cookies so that we can provide you with the best user experience possible. Cookie information is stored in your browser and performs functions such as recognising you when you return to our website and helping our team to understand which sections of the website you find most interesting and useful.

Strictly Necessary Cookie should be enabled at all times so that we can save your preferences for cookie settings.

If you disable this cookie, we will not be able to save your preferences. This means that every time you visit this website you will need to enable or disable cookies again.

This website uses Google Analytics to collect anonymous information such as the number of visitors to the site, and the most popular pages.

Please enable Strictly Necessary Cookies first so that we can save your preferences!

Please enable Strictly Necessary Cookies first so that we can save your preferences!